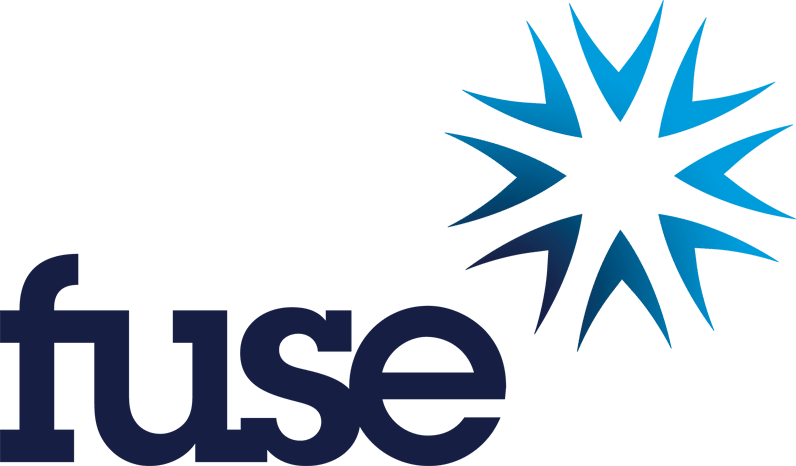 When the pandemic struck, many of us had to scramble to adjust. Navigating the new landscape meant refocusing, and prioritizing, certain efforts in order to make it through. For Fuse Recruitment they found they had one major priority: improve the pipeline.

Working in the extremely competitive landscape of recruiting, all while many businesses were forced to furlough, and even lay off, staff meant the climb was even steeper. In order to achieve their goals, Fuse Recruitment knew they’d have to start trying out some new solutions, and tactics.

With the addition of Qwilr to an enhanced outbound sales strategy, they were able to not only improve their pipeline, but achieve the best quarter in company history.

Out with the old

With the goal of improving their pipeline now in place, it was time to start assessing how they were doing things previously, and how they could improve those efforts moving forward. One area of improvement that stood out almost immediately to Marketing Manager Nicole Hart, was their sales collateral.

“We were focused on how we were presenting ourselves to the market...We didn’t have a document that was cohesive, and explained all the benefits of Fuse. Nor could it be tailored to the industry our client was in. It was a real missed opportunity.”

Since outbound selling was a big part of their pipeline push, it was paramount they had a document that could engage potential prospects and get the conversation started. Previously, they had been using a basic document. “It was really locked down, and no one enjoyed using it.”

Since their current solution was less-than-ideal, they began the search for a new tool. Though some options seemed nice, on further inspection, the improvements were pretty minimal over what they already had. “We looked at a few different online PDF builders, but really they just let you put in some animations. None of it really made the document better to use.”

Anyone who has done it knows outbound selling is a tough task. You’re reaching out to someone who has typically not expressed direct interest in your product. So, in order to get their attention you need to present something special.

One great way to catch the eye of a potential prospect is through personalization. “I start all of our Qwilr pages using a template and update it depending on the client.” By doing so, Fuse is able to show these aren’t spam messages they’re sending out on a hope and a prayer. These are curated documents for the specific client.

It also saves time for the salespeople on Fuse’s team, and ensures consistency across docs. “Our sales reps send through a Qwilr request, and then I do some customer research to ensure the images and other content in the document are as relevant as possible to the client and their industry.”

Though Qwilr is only one part of Fuse’s outbound approach, it’s already paying dividends. “I’ve seen a number of times where the Qwilr page led to us getting a second meeting with a potential client.”

Along with personalization capabilities, since Qwilr pages are web pages, they’re also more flexible than a standard document. “I love being able to update the link that we’ve already sent the client, rather than sending multiple PDFs to give the most up-to-date details.”

Fuse also leveraged the ability to update the link strategically. When initially sending out a document to a prospect, they would sometimes leave the pricing information out. That way they could build value first, then talk about cost. “If we aren’t at the stage where they’re ready to buy, we tend to leave the pricing out because it can be a deterrent if we share it too soon.”

Along with the strategic side of things, there’s also a pragmatic one, too. “Our pricing is not the same for each role we recruit, so the pricing varies depending on what type of employee the client needs.” The added flexibility of Qwilr perfectly addresses that need for Fuse.

With the old sales collateral Fuse was sending out, there wasn’t any insight. The rep sent it over, and they had no idea if anyone even opened it. With Qwilr, that’s different. They’re now able to see if someone viewed the document, what sections they looked at, and when the last time it was opened was.

Having that information has also played into their outbound strategy. “If I see a page hasn’t been opened yet, I reach out to the rep that sent it and have them follow-up with the prospect.” As most salespeople know, it takes quite a few touches on average to close a deal. But reaching out without a reason can start to wear on a prospect.

There’s also a possibility to see what sections a prospect spent the most time viewing, meaning they could further personalize a follow-up message using those insights, which could lead to a higher likelihood their message will be opened.

It would’ve been easy for almost anyone on the planet to throw in the towel for 2020, but organizations like Fuse decided instead to double-down on their efforts and are stronger for it. “These past few months have been the most successful in company history, and that’s all because of the increased outbound efforts.”

At Qwilr, we’re humbled to play a part in Fuse's outbound efforts, and continued success. If you’re ready to turn a standard year into a banner year, like Fuse did, set up a demo today.

Start a free trial or get a personalized product demo from the Qwilr sales team.