The impact of B2B customer support in generating more sales

Businesses commonly invest vast amounts of capital into certain departments to gain potential customers. They include areas such as marketing and advertising. Another essential side… Read More 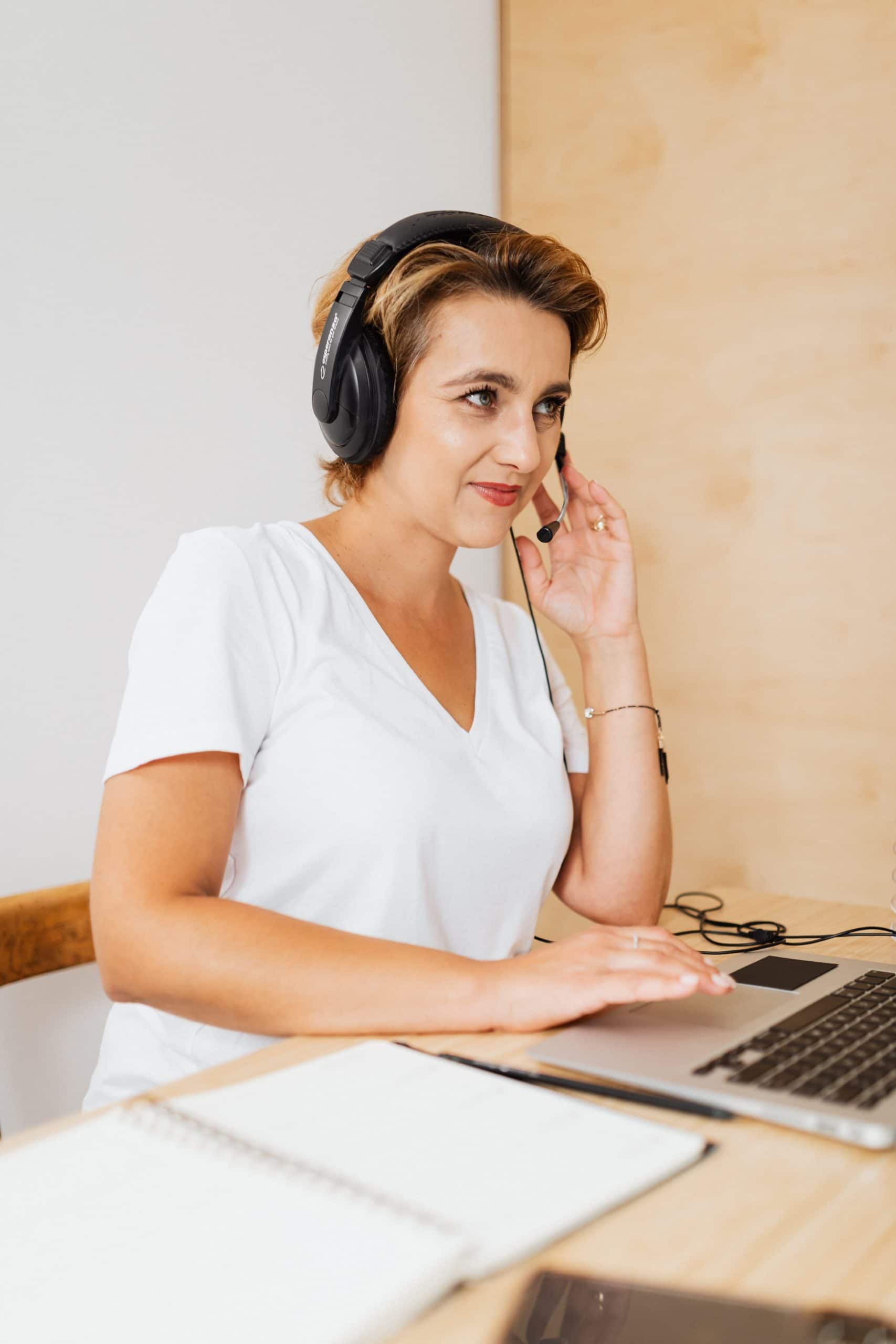 The nuances of selling software: how SaaS is different

I have worked in software for over a decade, and still, every time I try to describe what I do to my father, he asks,… Read More 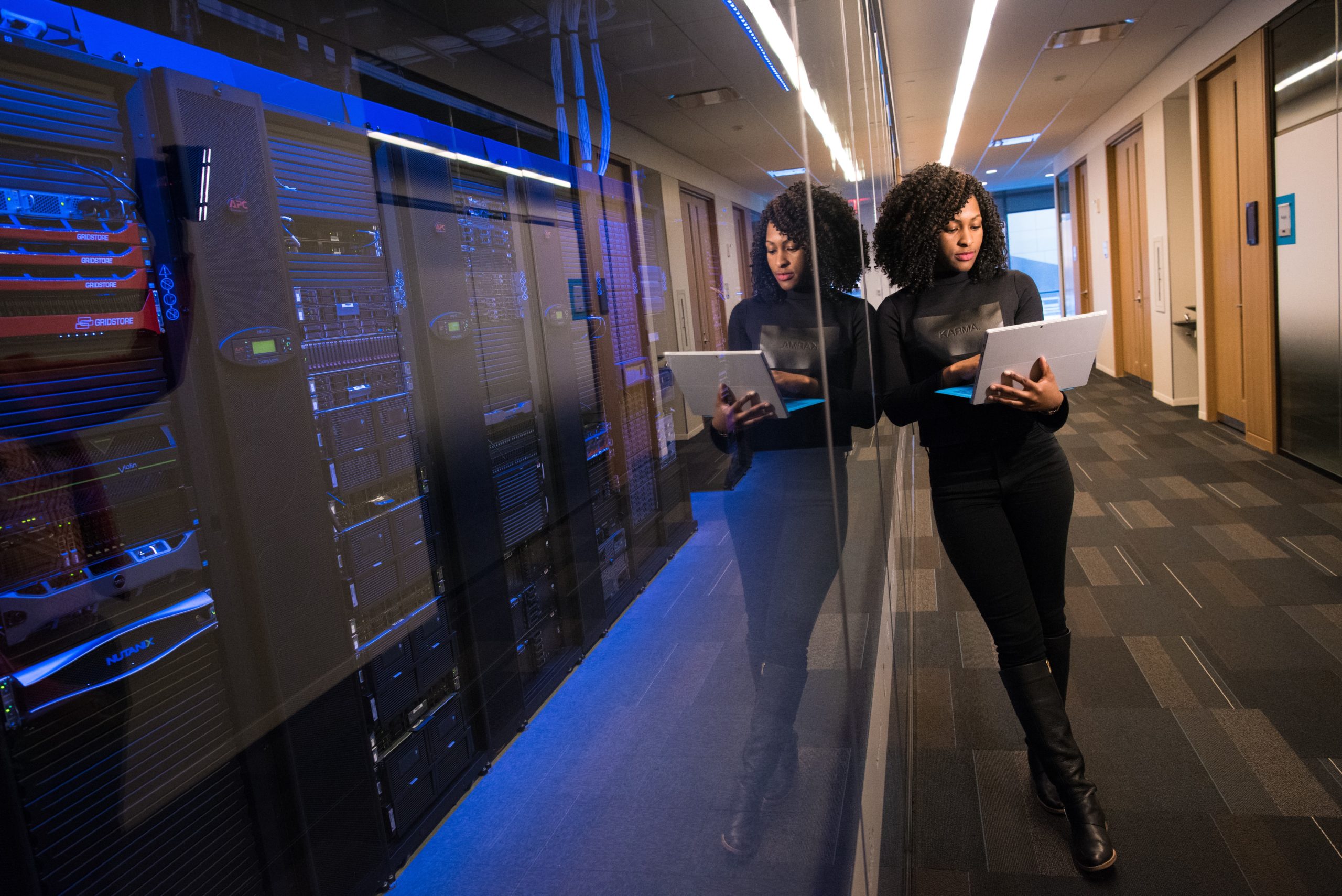 Multi-threaded deals: what they are and how to close them

The world is changing, and the world of sales is changing along with it. Two years ago, the average number of people involved in… Read More 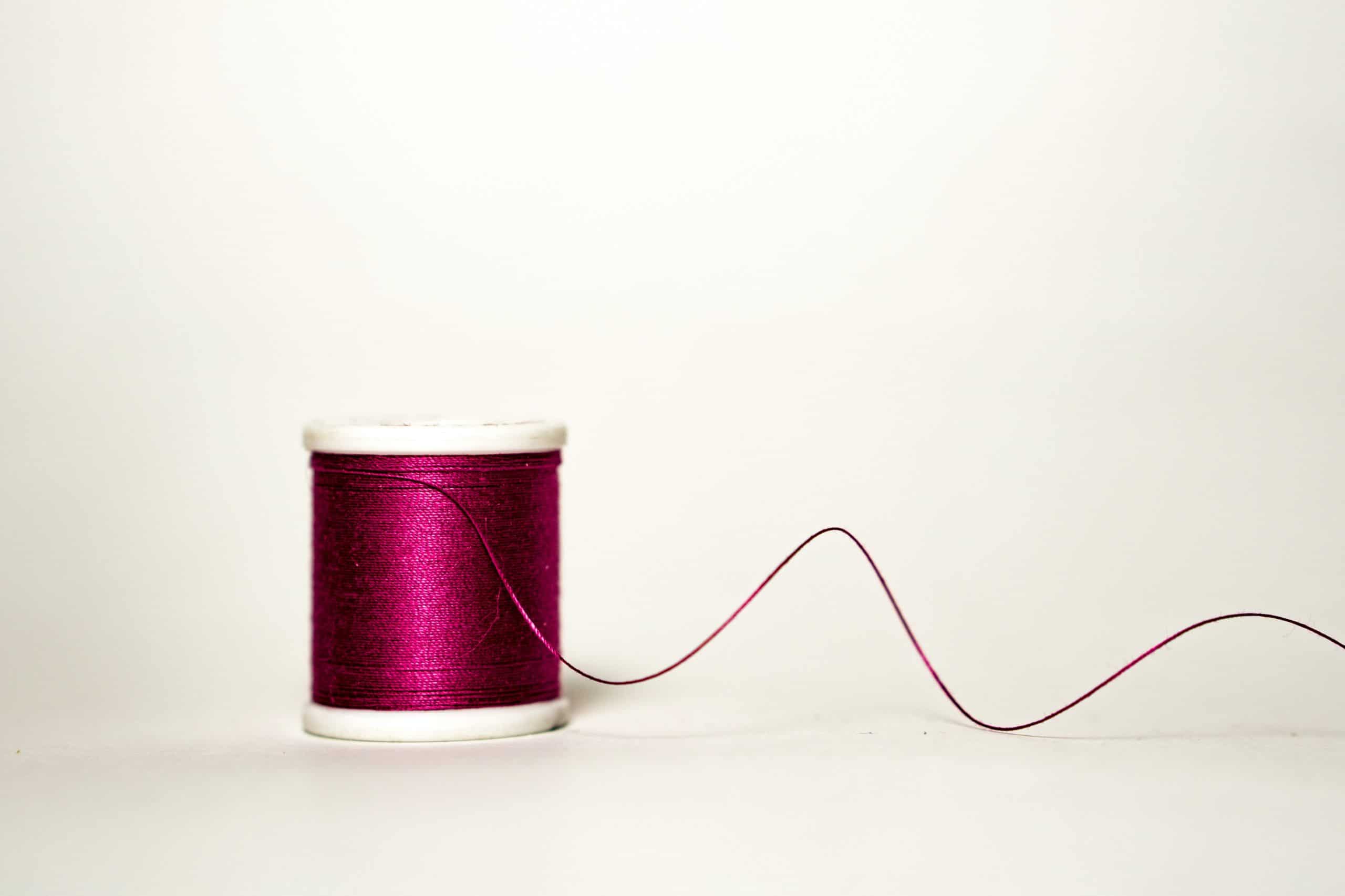 As a person who works in marketing I tend to think I’m relatively impervious to the litany of marketing efforts I, and everyone else on… Read More

A recipe for success: 5 tips for running your first sales webinar

I am what my sister calls “a panic planner.” While I’m typically laid back and, admittedly, a bit of a procrastinator, if something makes me… Read More 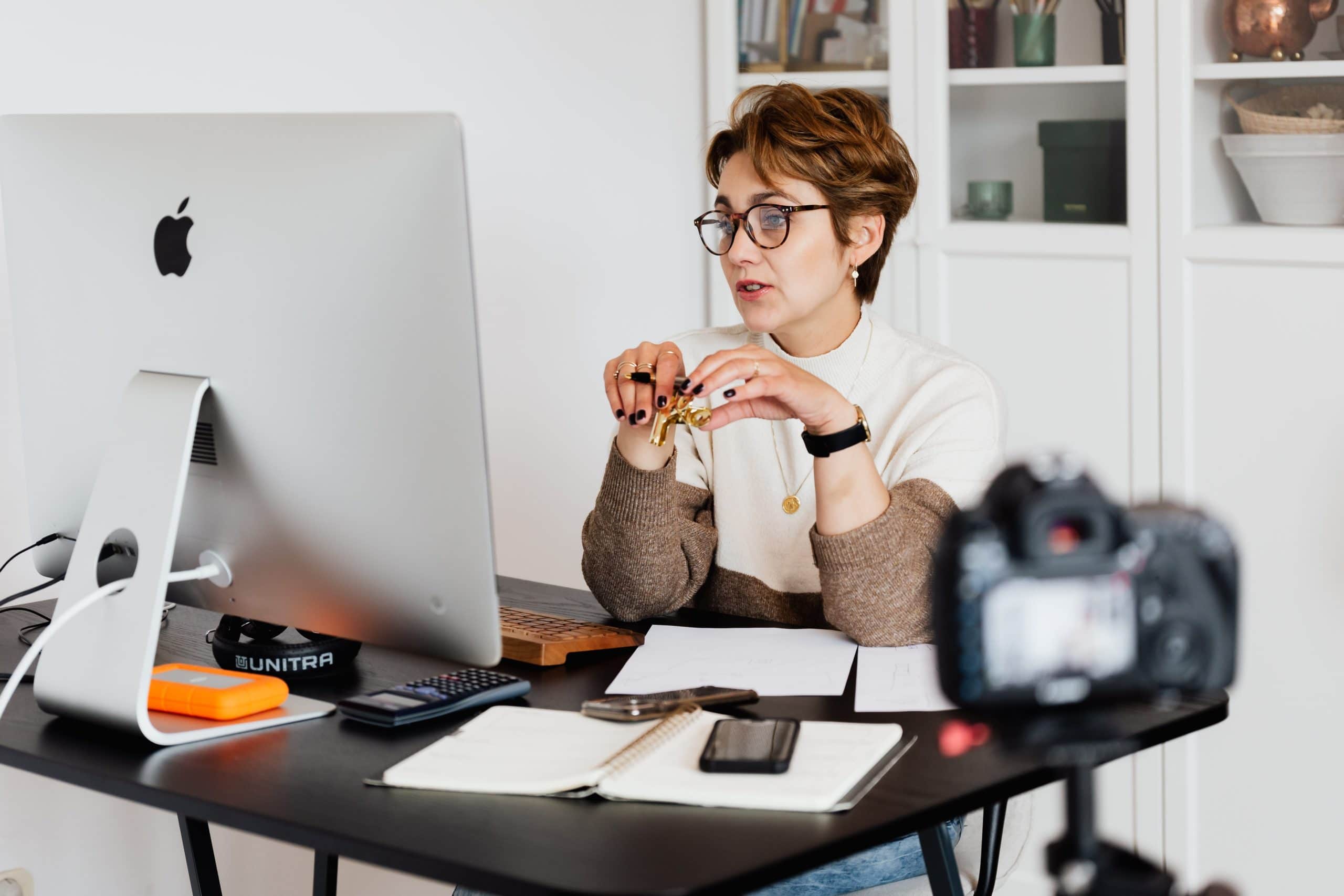 4 management strategies to empower your remote sales team in 2021

Managing a sales team presents unique challenges. Throw in a newly remote workforce, plus a global pandemic, and it can be downright daunting.  According to… Read More

9 of our favorite discovery questions and why to use them

5 ways to use Qwilr beyond proposals

Have you ever heard of the show MacGyver? It originally aired in 1985 and was rebooted later in 2016. The show follows MacGyver, a secret… Read More 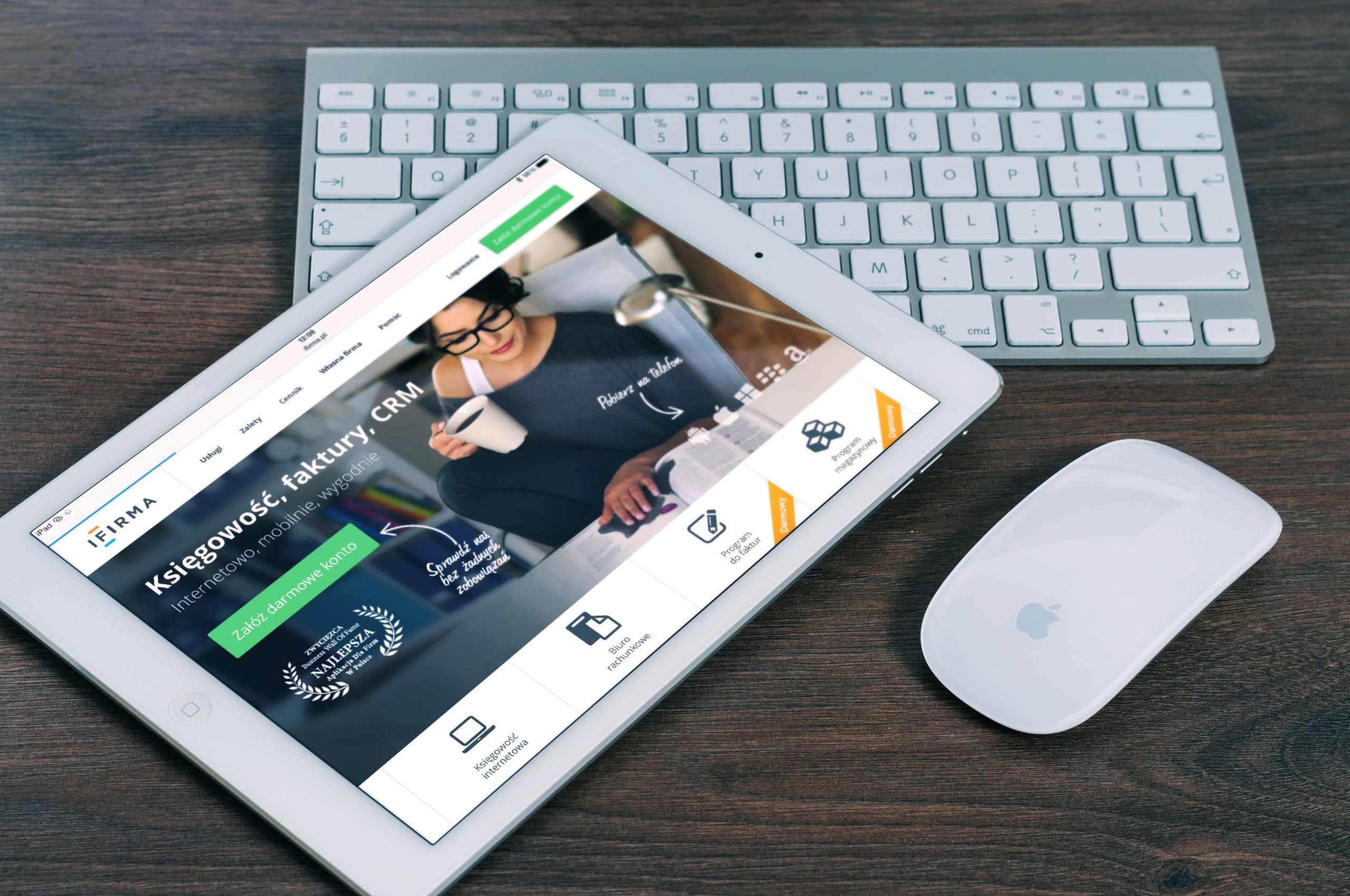